A major step forward in Type K and N thermocouple performance for use in industrial temperature measurement.

The base metal mineral insulated (MI) thermocouple is the most widely used temperature sensor for industrial temperature measurements for over 80 years. The reasons why this has been and will continue to be the case is due to the fundamentals of the thermocouple itself, that is, it is a sensor which is simple, robust, low cost with an easily measured output. 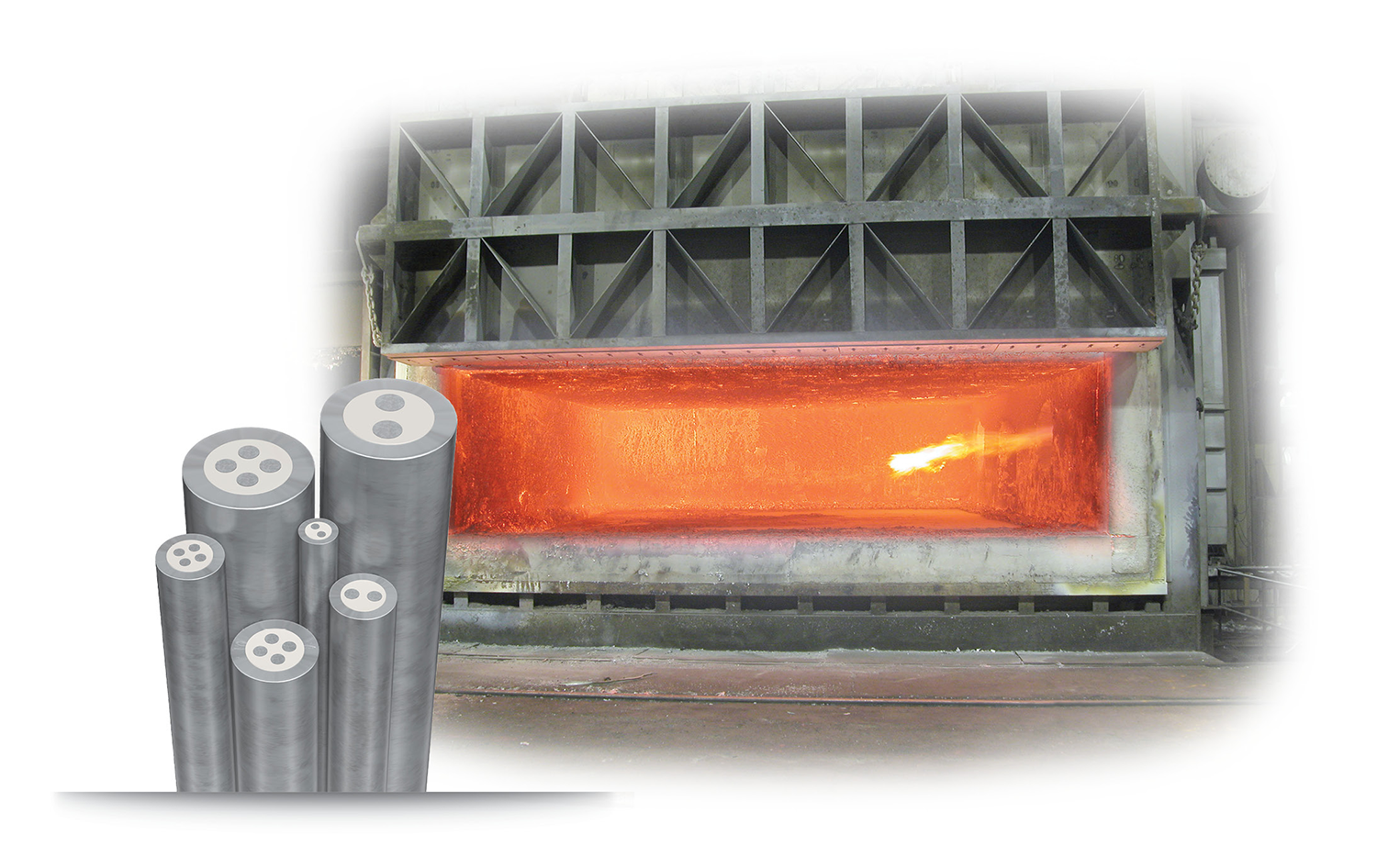 The base metal thermocouple--initially as a type K, J, E or T sensors--have been used in the temperature range -200 to 1000°C (-328 to 1800°F) as the main sensors in all aspects of industry, from food production to metals processing. Initially in the form of insulated wire constructions and then by the 1940s in the form of mineral insulated thermocouple constructions, this had the effect of providing a more robust device as well as increasing the temperature range of the base metal thermocouple. This was particularly the case for the type K combination for use above 1000°C (1800°F).

These K and N type thermocouple combinations have remained the sensor of choice for applications in the temperature range up to 1250°C. Why? Due to their overall general performance which has allowed them to become the most cost-effective sensor in this temperature range and, as a result, widely used by the industry.

Due to this long-term experience in industry, the limitation of the base metal thermocouple are also widely understood, that is, the issues of drift or change in output when exposed to high temperature. The higher that temperature the greater the drift and therefore the greater the error when using these sensors for temperature measurements.

The industry has countered this limitation of K and N type thermocouples by having specifications detailing in-process checking procedures and limiting the operational life of base metal sensors. Specifications such as the heat treatment specification published by the SAE, AMS 2750 detailing the maximum temperature and number of uses after exposure to these temperatures. This is how and why the type K and N thermocouples have remained the most cost effective temperature sensors for industrial applications.

A recent major development in base metal thermocouple technology will further enhance and strengthen the position of K and N type thermocouples in industrial applications while also increasing the possible temperature range of reliable operation for these sensors. Due to ground breaking fundamental scientific work conducted by researchers at the University of Cambridge a new low drift, high temperature, mineral insulated thermocouple sensor has been designed.

The researchers have spent the last six years studying the reasons and mechanisms of drift in these sensors. Once the fundamental reasons for the drift were understood, they turned their attention to applying their extensive expertise in to working out how to reduce or stop the main causes of the drift process. As with all the best developments, the concept they arrived at was a very simple one.

Once the concept of this new low drift type K and type N thermocouples were developed, the next step was to conduct tests to see how the theory and practice actually worked. Extensive testing was conducted by the laboratories at the University of Cambridge and further independent testing was conducted in parallel by an IEC 17025 accredited calibration laboratory based in the UK. The results of the testing confirmed beyond doubt how the newly designed mineral insulated thermocouples significantly reduced drift to a level that had not been seen before.

In Part 2, we’ll discuss the new low-drift thermocouple technology, what makes it a unique solution and how it can be applied to high temperature industrial applications.

Your source for thermocouple wire and cable information

Our blog will help you keep up-to-date on the latest:

Home | About Us | Products | Technical Info | Contact Us | Shop Online